He can now perform all his shows in English, Japanese and a mix of Mandarin.

He broke the internet, in 2018, after his Britain’s Got Talent audition displaying his knife-wielding skills and won over the judges. Simon Cowell, renowned for his difficulty to impress was blown away with Andrew Lee’s high-skilled magic tricks.

The following year, he mesmerised over 650,000 people in the audience at the London New Year’s Day Parade. Where he was the first Malaysian magician to perform there.

Since then, Lee has been featured on Local and International press. Including LAD bible; OK! magazine; The Star and the BBC.

What to expect from Andrew Lee

Going beyond conjuring up shocks and surprises, Andrew connects with his audience on a personal level inviting them to take part in his magic show and with his magic tricks. He bewilders audiences of all ages and cultures through his honest charm, close-up engagements and his sense of humour. Although his close-up magic involves illusions and trickery, he provokes genuine emotions and feelings. In these moments, his magic comes alive and their faces beam with joy – it’s these moments which, for Andrew, are pure magic.

Andrew Lee is the ideal magician for; 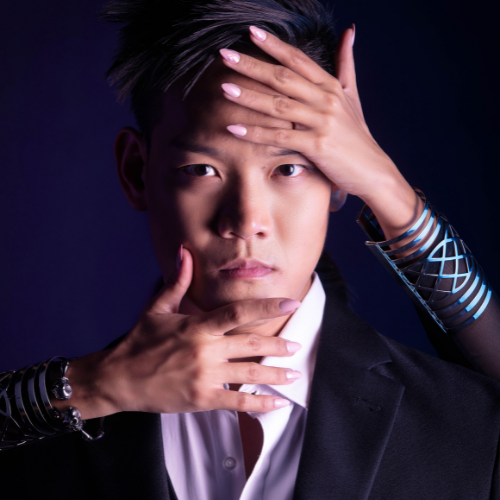 Andrew Lee has performed at

Andrew Lee has performed at 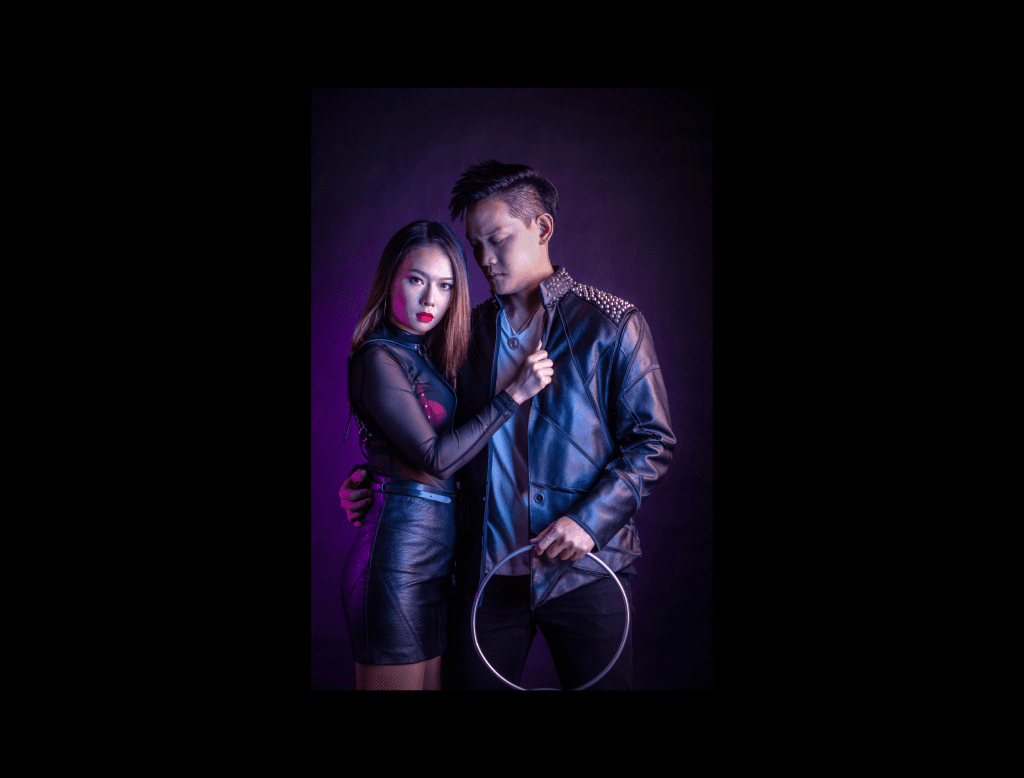 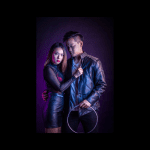 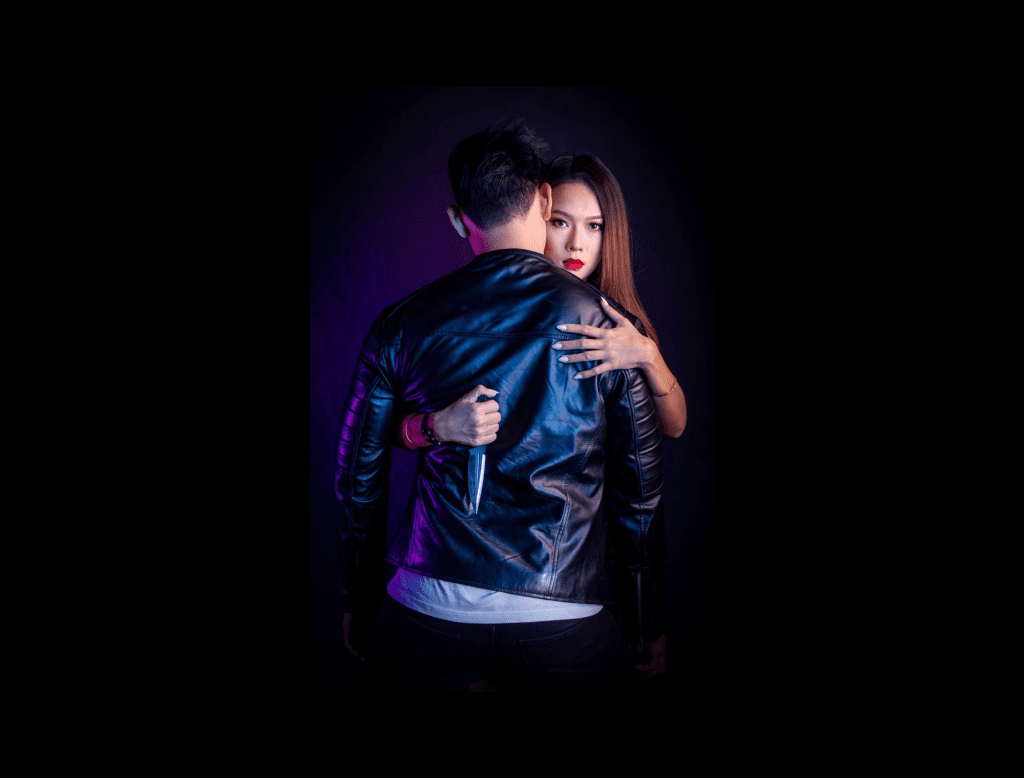 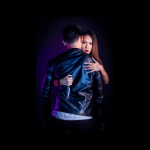 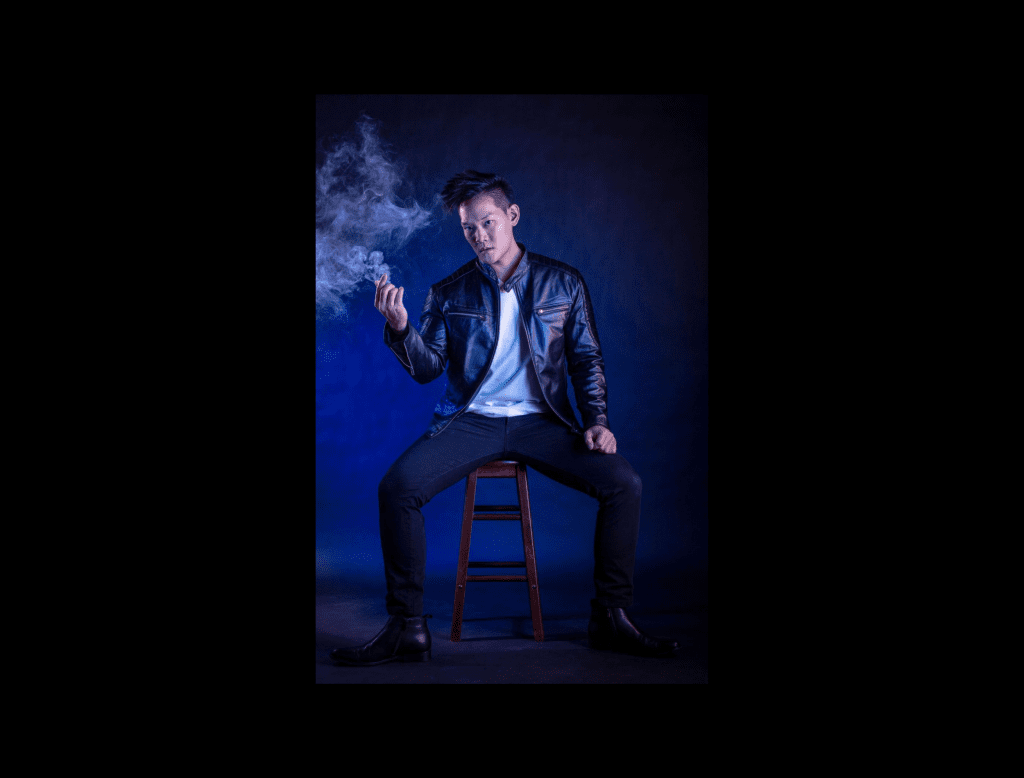 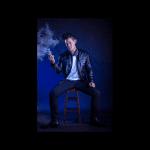 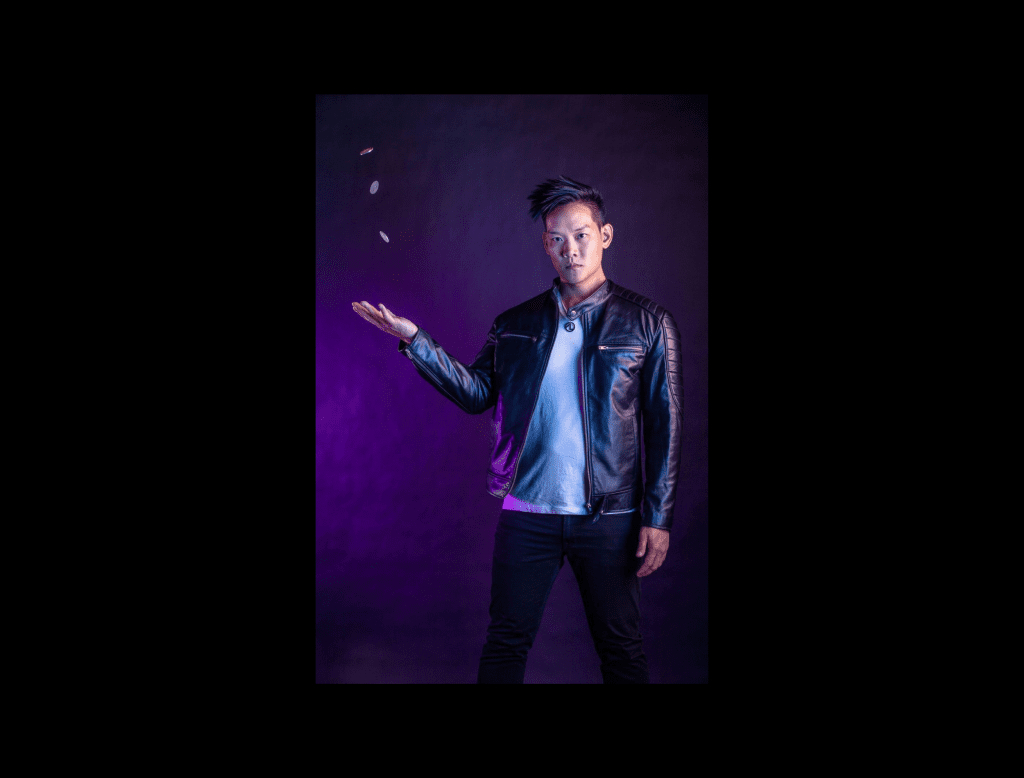 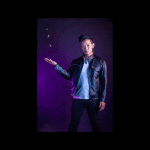 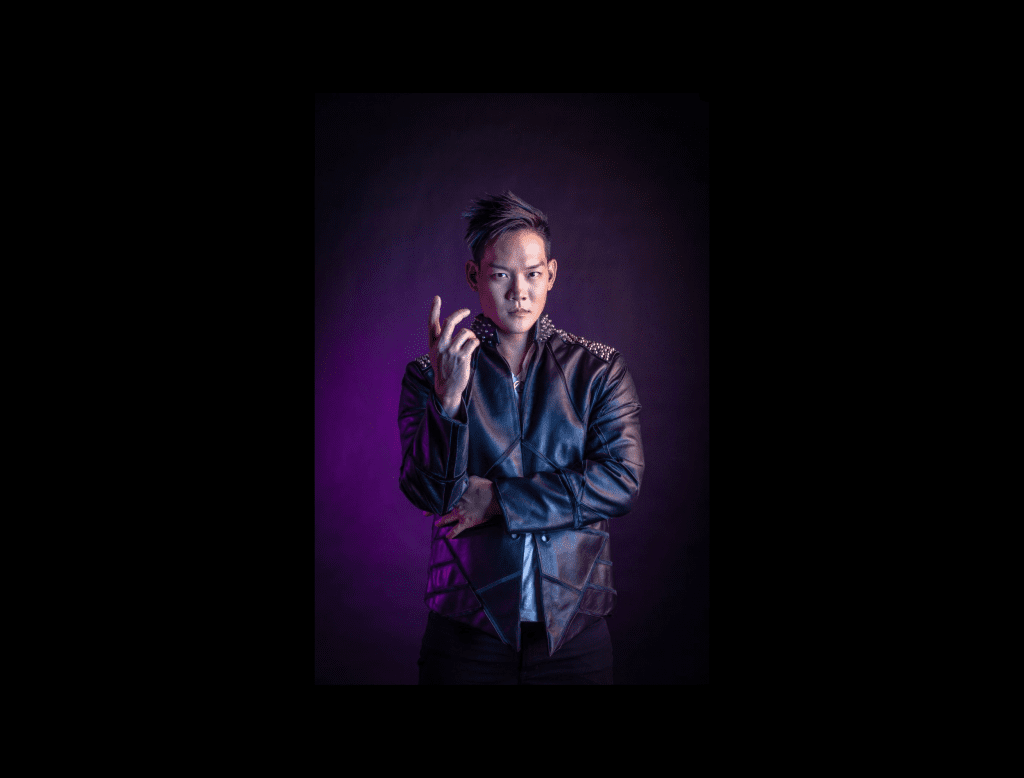 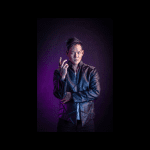 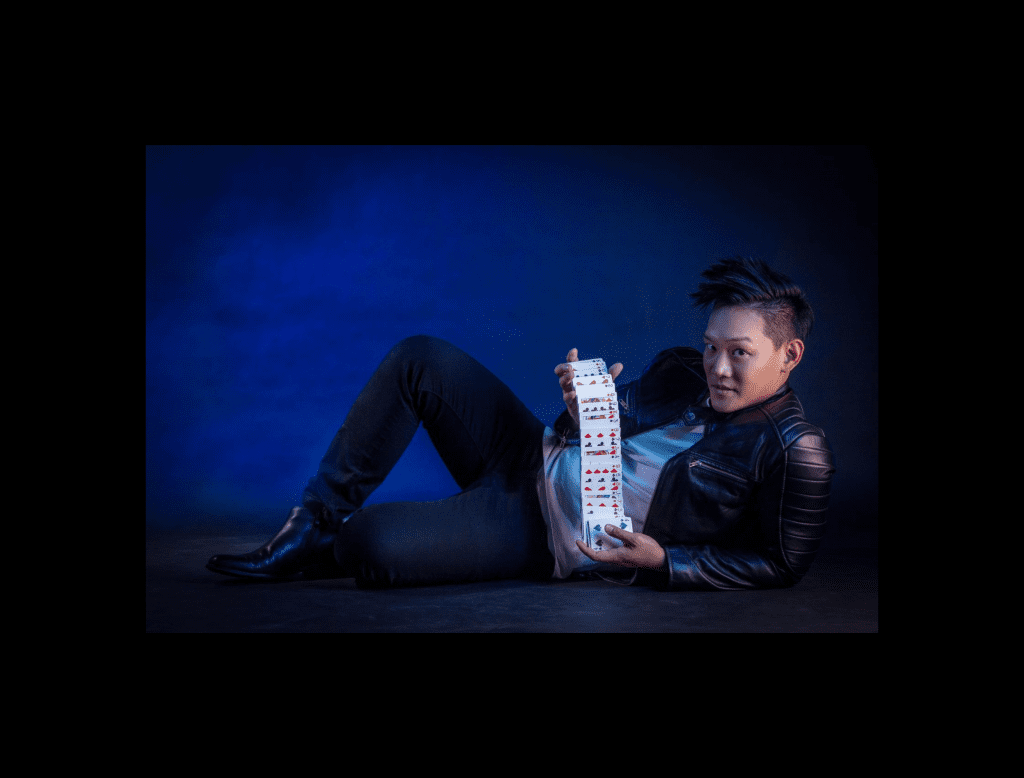 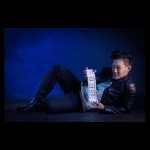 If you’d like to book Andrew Lee or find out more about him, please fill out the form below and we will come back to you ASAP!

That is one of the most amazing things I've seen on this show! Magic, danger, everything I love!
Simon Cowell, Britain's Got Talent 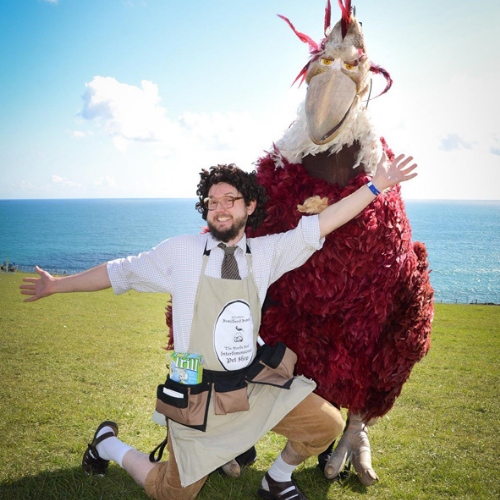 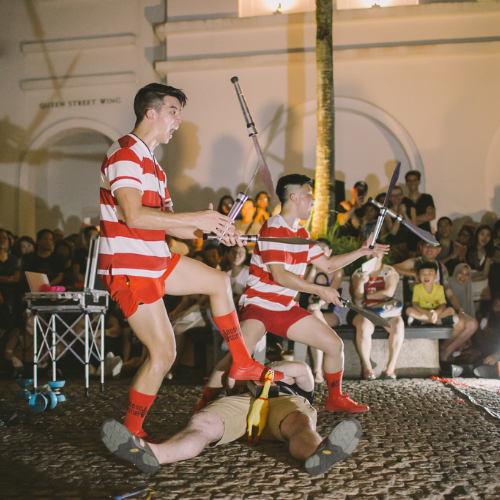 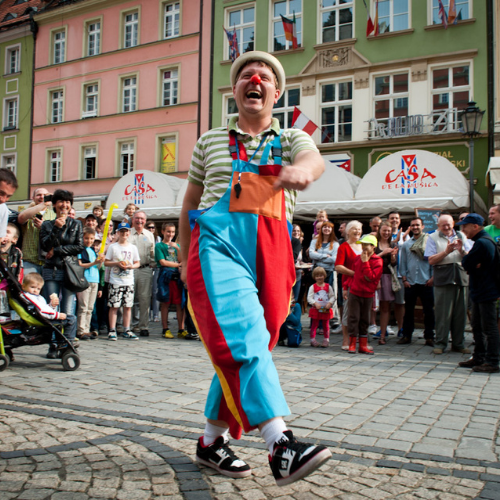