The living statue Blanko is literally a blank canvas.

He invites the audience to become engrossed and involved in his show. Encouraging the audience to come forward and to use the paint and brushes on hand to create a different piece of living art each time.

Blanko starts off completely white from head to toe. By the end he is a mass of colour. This original concept has starred in corporate and street performance festivals around the world, from Toronto to Europe and across Asia.

A wonderful icebreaker at weddings, parties and corporate events, Blanko brings people together in a completely unique way. This is the creation of professional human statue from Germany, who is a two time Human Statue World Champion.

Get In Touch With Us 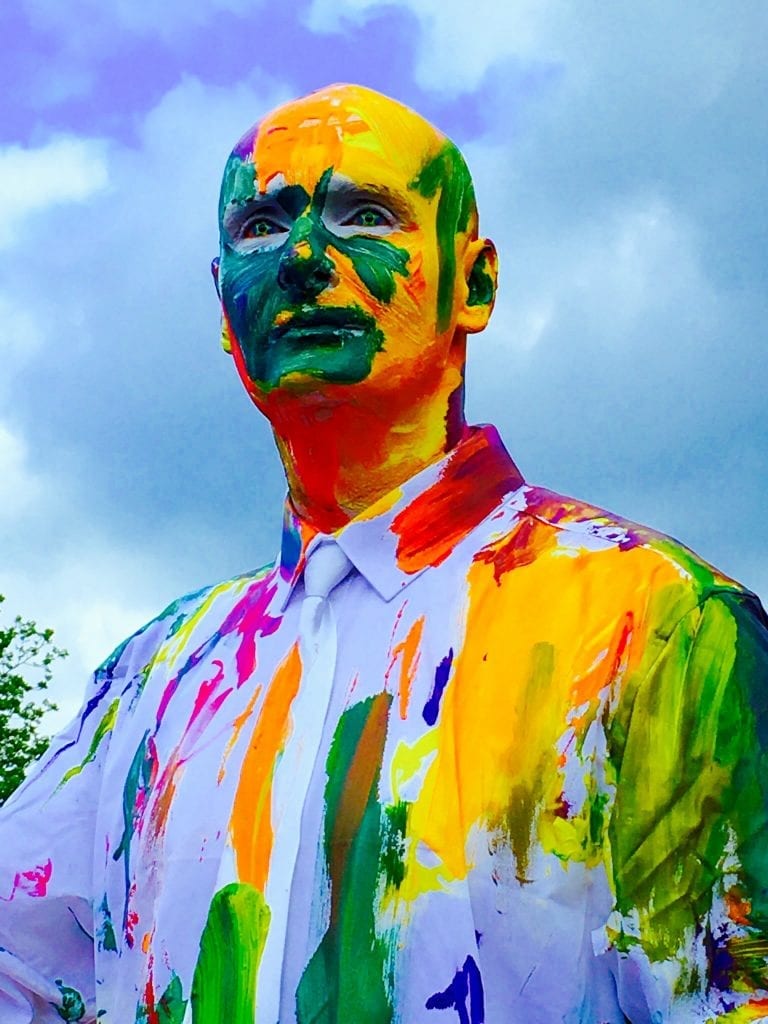 Blanko has performed at

Blanko has performed at 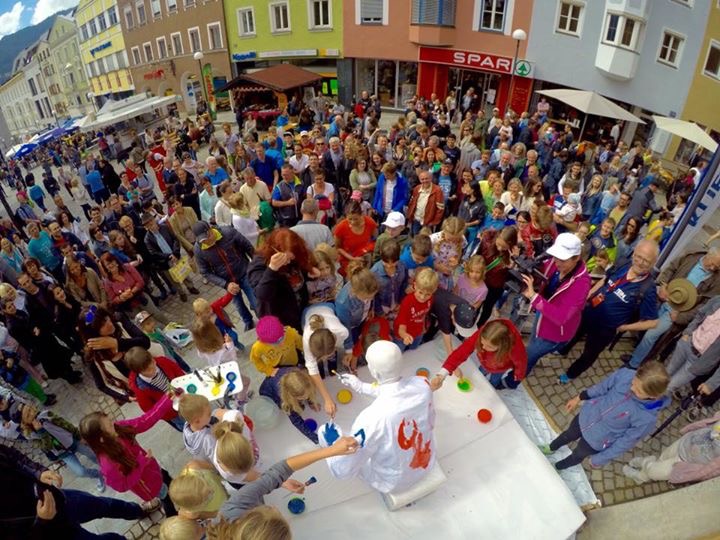 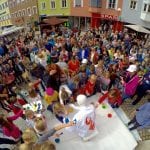 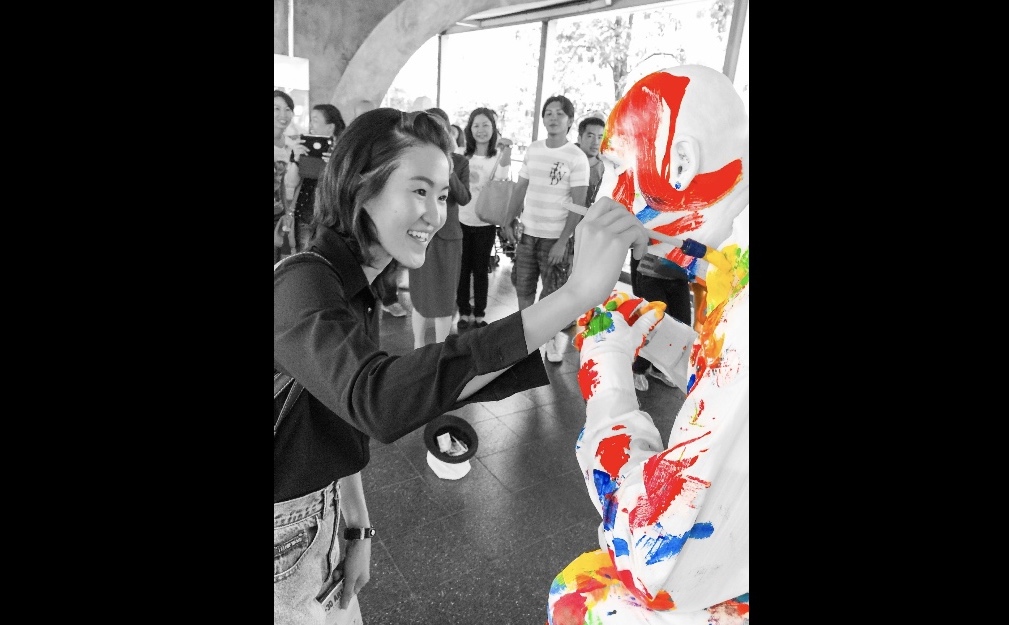 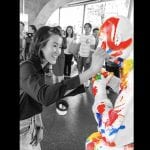 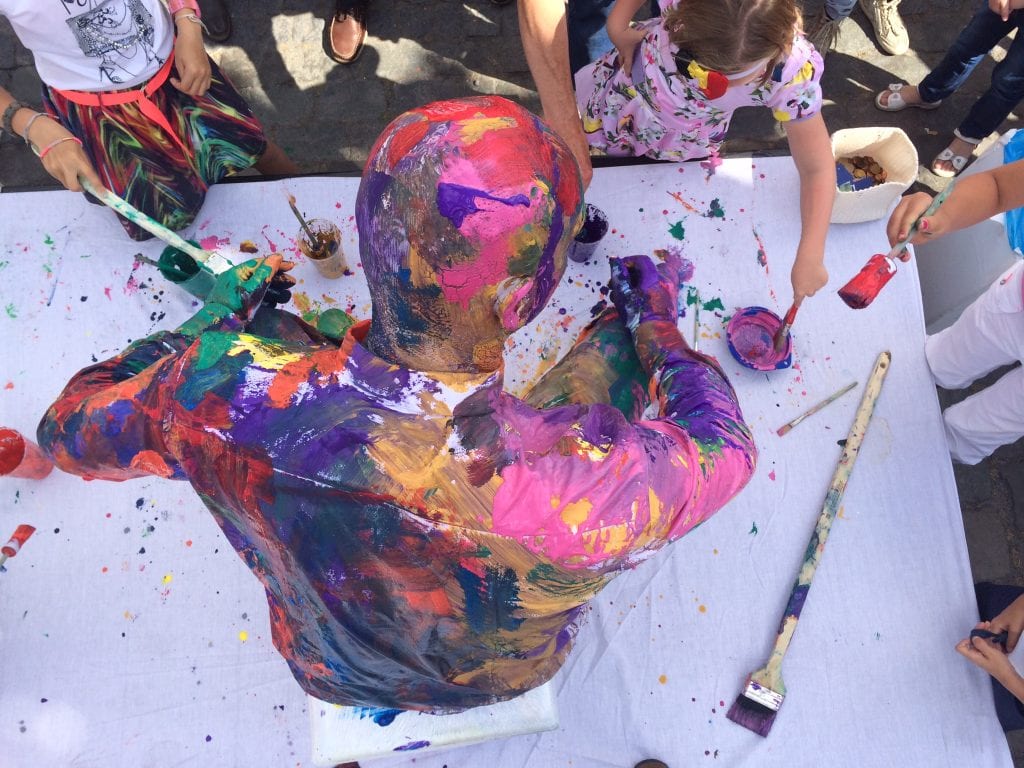 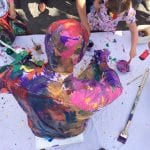 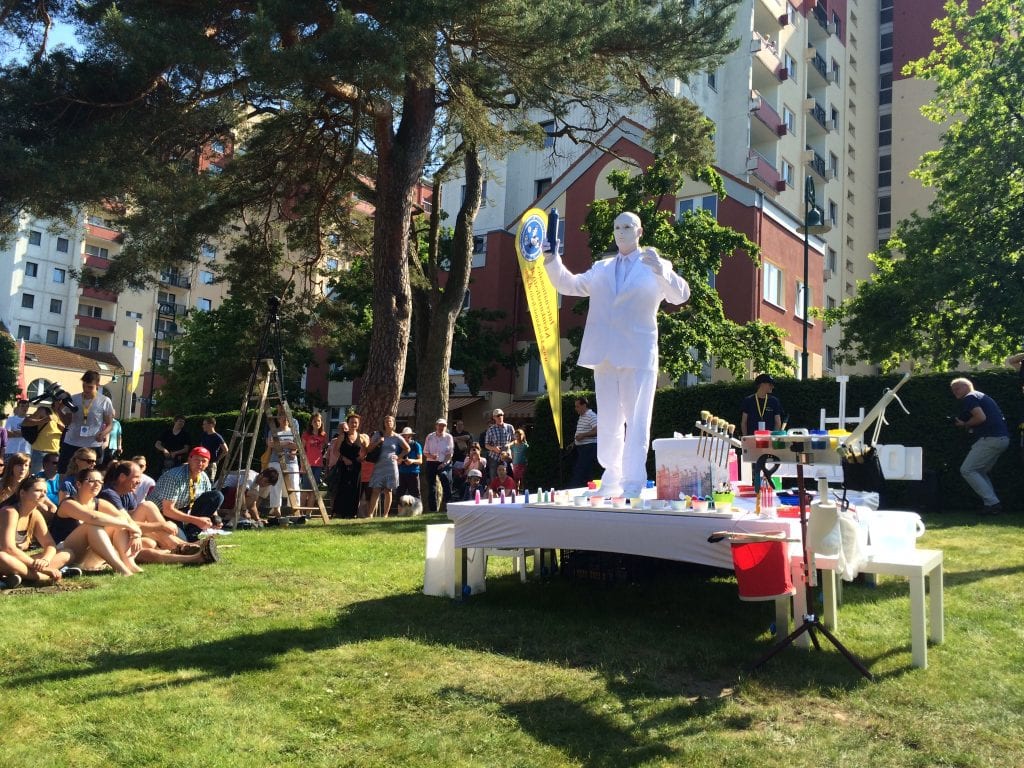 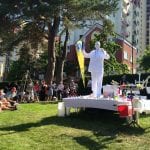 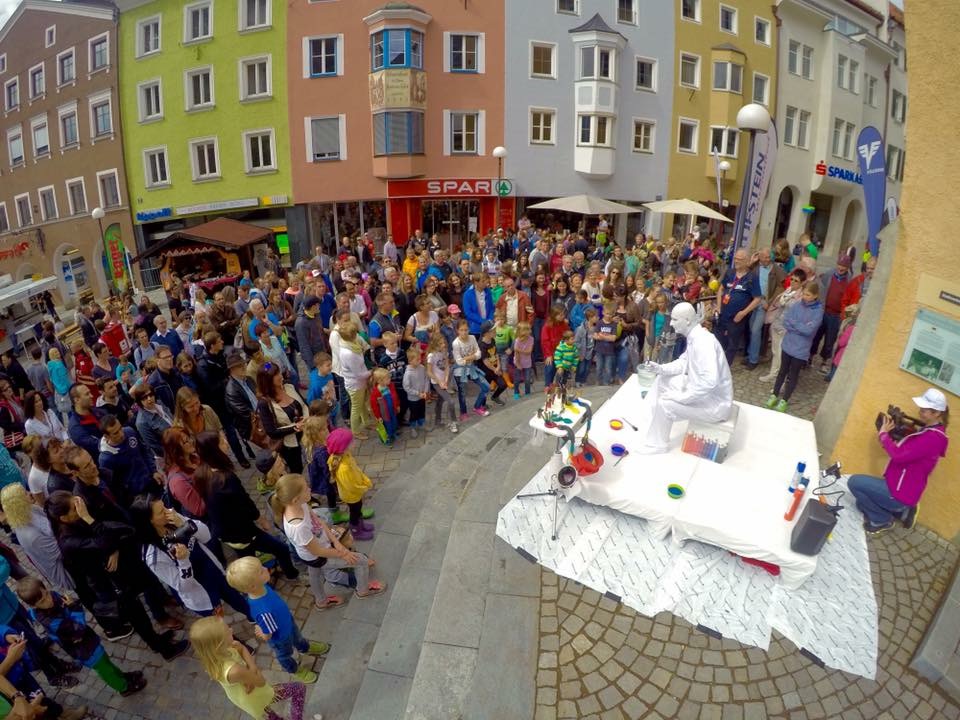 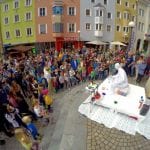 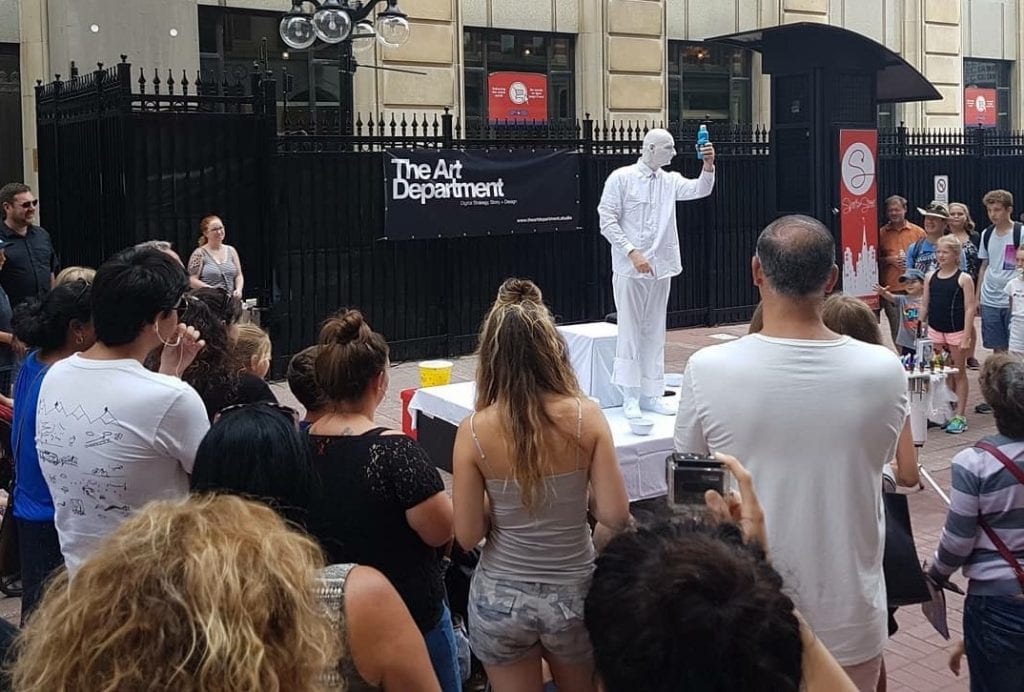 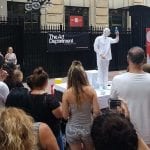 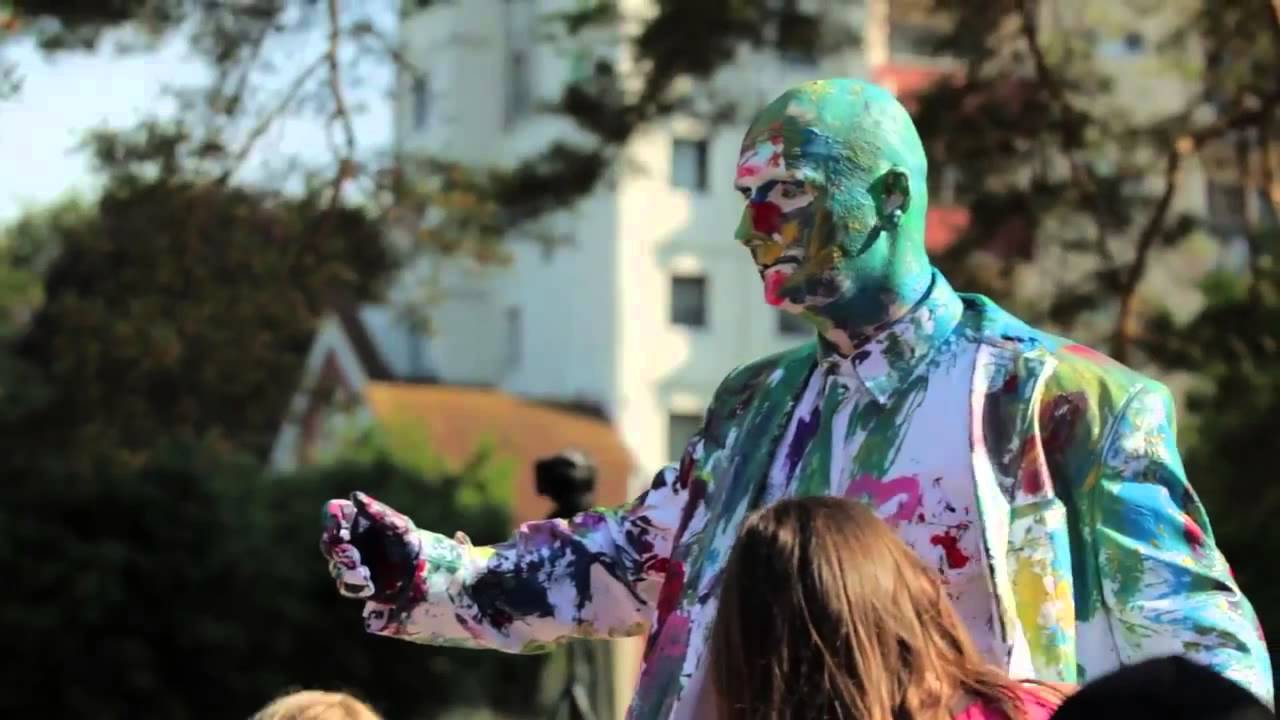 If you’d like to book Blanko or find out more about him, please fill out the form below and we will come back to you ASAP!

[Blanko] was outstanding in the great variety of performances. He inspired the audience and convinced the international jury. In the end he not only won the prize in the “concept” category but was also awarded the title “World Champion 2013″. He is the first ever double World champion, having won the title previously in 2010.
World Championship of Living Statues 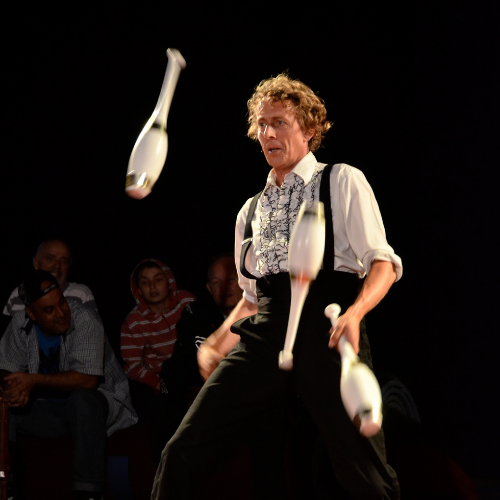 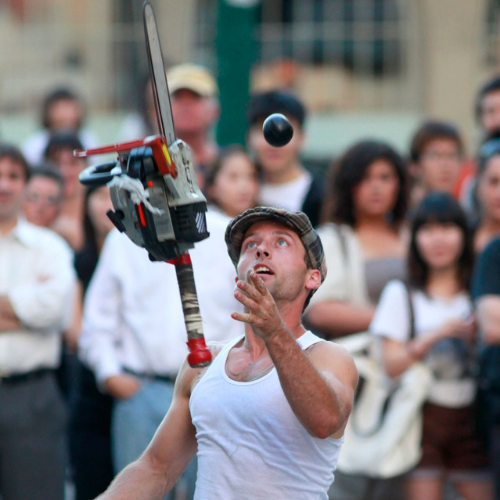 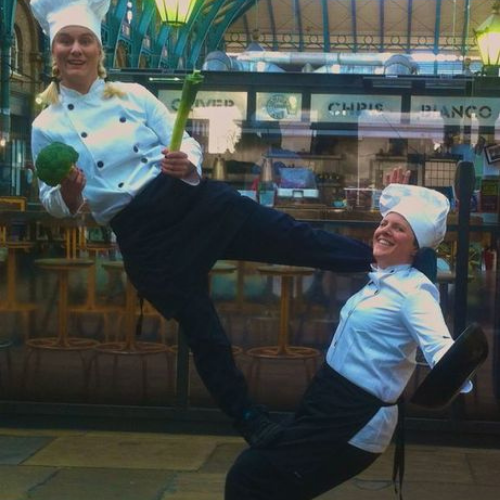