Today I sat down with Rob Collins, not only my boss and Founder and Director of Covent Garden Entertainment, but also a leading escapologist here in the UK. Did I mention he also holds the Guinness World Record for the fastest upside down escape from cling wrap, suspended 20m high from a crane in Niagara Falls, Canada?!

I’ve worked with Rob for over a year, and somehow there hasn’t been time until now to sit down and ask these burning questions.

find out more about Rob Collins 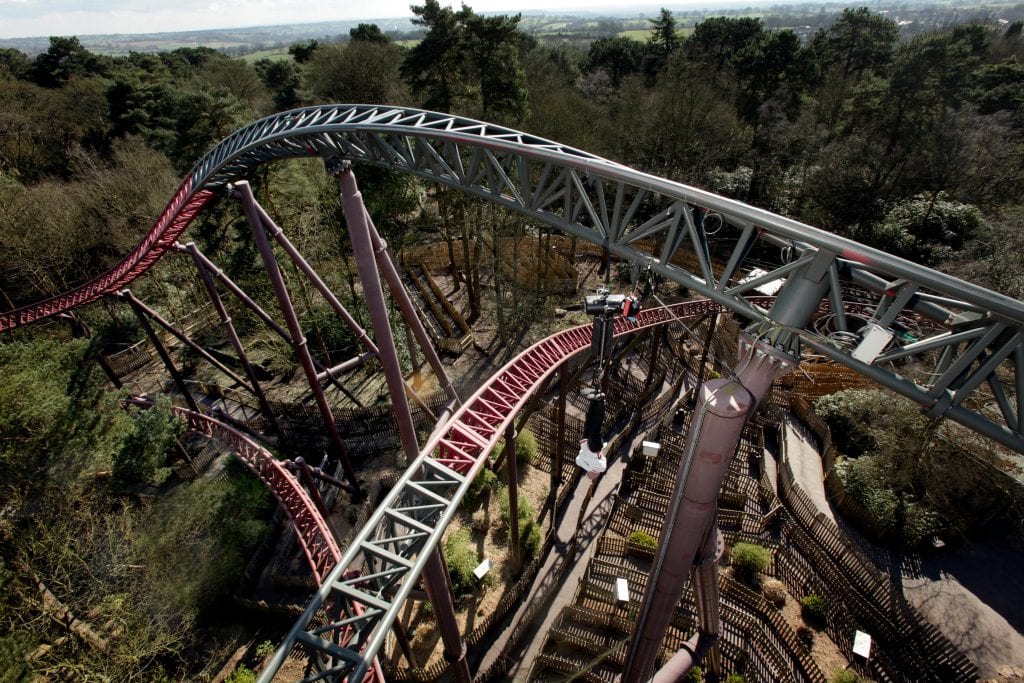 My first thought when speaking with performers is always “how did you get into it?”. Rob was living in Australia with his brother and needed to do something to pay his way, which is how he turned to street performing. He’d done a little with his brother before and thought he would give it a go. He recalls his first performance “Oh god yes – it was terrible! It was at the Quay in Sydney and we didn’t have a clue what we were doing and it was really hard.”

He goes on to explain the psychology behind street performing, which as an observer, i was oblivious to – “The process is that you have to stop an audience, hold their attention, hold their attention a bit longer (which is when you’re asking for money) – and if you don’t get this bit right then you don’t get paid. Now it’s not all about the money but you can’t do it for free!”

Although he has been performing escapology for 19 years, surprisingly Rob didn’t start off being an escape artist, but part of a disco dancing act, which he says his partner was really good at, but admits it wasn’t his thing. He goes on to explain that he knew he had to find his own “thing” and escapology had always intrigued him. Taking us back to one of his earliest memories of inspiration, he states “I actually was in York and saw a performance from a guy with chains, and thought that appeals to me”. 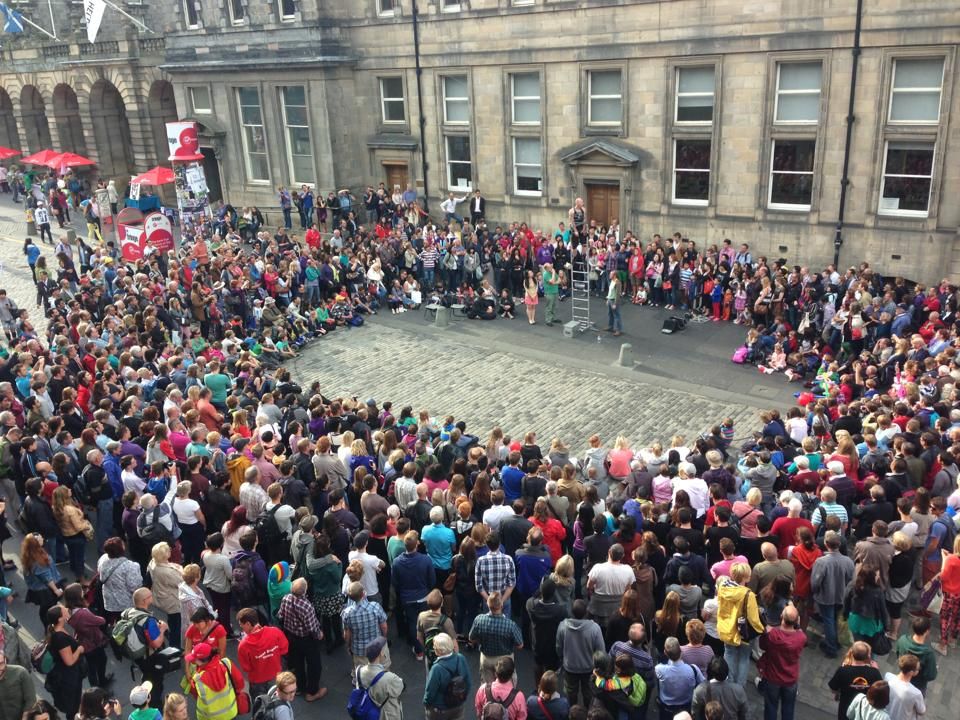 We then go on to discuss his fascination with escapology and he explains how if you’re stood there in chains wiggling about, it can look really random and doesn’t really make sense. However, if you can do tricks and take the audience on a journey by explaining what you’re doing it can make for a fantastic show, as he goes on to say that “It’s the psychology of making it exciting for the audience which brings it alive, and that’s what I was interested in from the start of my street performing”.

Admitting that he couldn’t initially perform any stunts or tricks such as acrobatics, magic or juggling, Rob says how he was quite good at knowing how to press the audiences buttons and get them excited, so escapology was an obvious choice for him “With no pre existing tricks to fall back on, I became really good at communicating and engaging with the audience.”

When asked what his most memorable performance was, it was no surprise that Rob had more than one, his first being the Waterloo Buskers festival in Canada. “I had my biggest ever crowd and everything just went perfectly. I must have had about 2000 people watching, possibly more and it was just fantastic!”

He then talks about his second most memorable performance, this one also being in Canada sounds fantastic – “I hung upside down from a helicopter and did a straightjacket escape which was a PR stunt for a festival. It  got me on the news all over the world, especially Canadian  news but then also FOX news picked it up in America”.

Contrary to my assumption that Rob’s favourite place to perform is Canada, he says Sydney in Australia is one of his favourites as this was where he started out and he has lots of happy memories there. As expected Covent Garden is also one of Rob’s favourite places to perform. It’s known as the home of street performing and the first registered recording of this was back in 1966, which was the date of the first Punch and Judy show. Performers like Eddie Izzard started off performing at Covent Garden and have gone onto big things – Rob admits “to be part of that history is an honor, any day of the year, it’s the best place to perform in England!”.

“I won the weakest link!!” Rob laughed as I asked him what his greatest professional achievement was. Apart from winning a game show 21 years ago, Rob says one of his greatest achievements was having the honour of being the MC and compere at the Waterloo Street Performing festival.  “All the performers of the festival have 5 minutes each at the end, I had the pleasure of organising it and being the host, and that’s amazing because you have this huge crowd who have watched the festival all weekend, and they’re here for the finale and it’s a great time to feel like part of the team with all of these solo performers. Very often all the proceeds go back to the festival for the following year, so it’s great to be able to give something back”.

The conversation then moved onto performer inspirations and the type of performers who helped and inspired Rob to be as successful as he is today. He eagerly expressed how travelling the world helped him to become a stronger performer as he has taken inspiration from different groups of performers such as the Japanese and Australians. “ Being in Japan made me realise their commitment and their attention to detail. I admired the Australian performers’ ability to be incredibly laid back, which I didn’t realise until I tried it – and because of the sun and the heat you have to be laid back and have a slower approach!”. He then goes back to talking about Covent Garden performers and how “the old school guys could command a huge crowd without the use of music or mics and I definitely took inspiration from that”.

Since 2012, performing has taken a back seat in Rob’s priority list as he is the Founder and Director of his own performer agency, Covent Garden Entertainment. He put his efforts, knowledge and contacts to use and began the company with a core group of his favourite street performers who he believes are the best in the world. As the years have gone one, the company has gone from strength to strength and he has provided performers for events from councils to private corporate clients. Understandably, the agency now takes up a lot of Rob’s time as it is continuously growing, with it representing hundreds of performers and making more relationships with clients from around the world, such as China, The Middle East and Europe. “It’s rewarding in a completely different way,” he admits, “I love the buzz of being able to create an event in partnership and bring clients’ visions to life.” 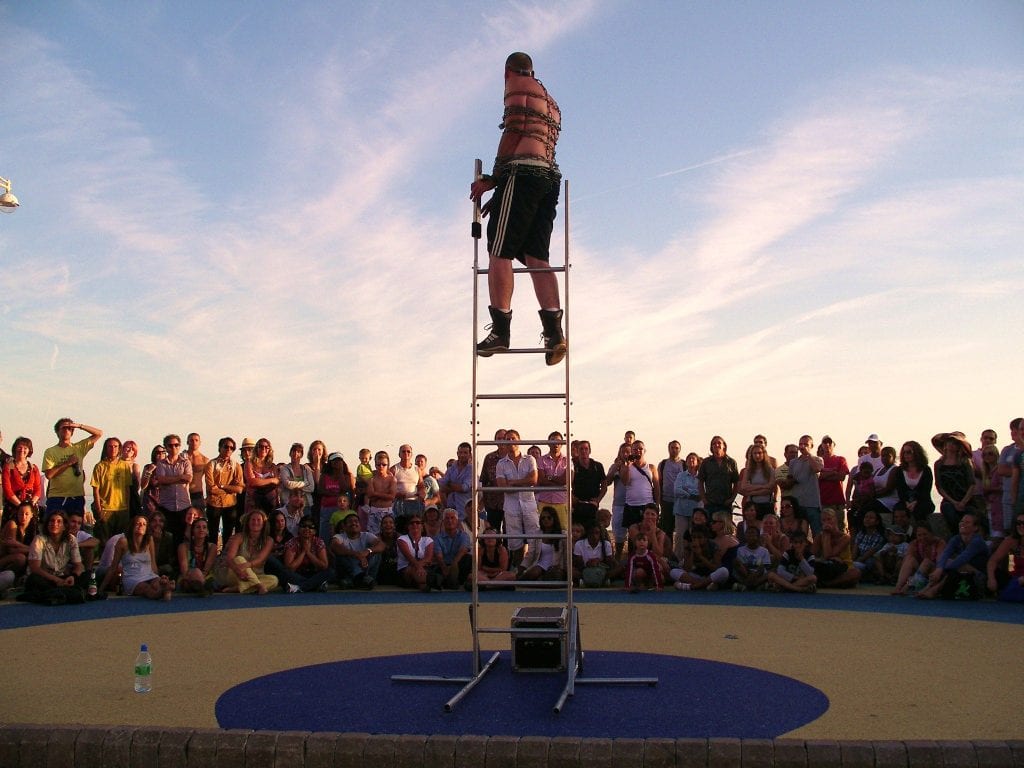 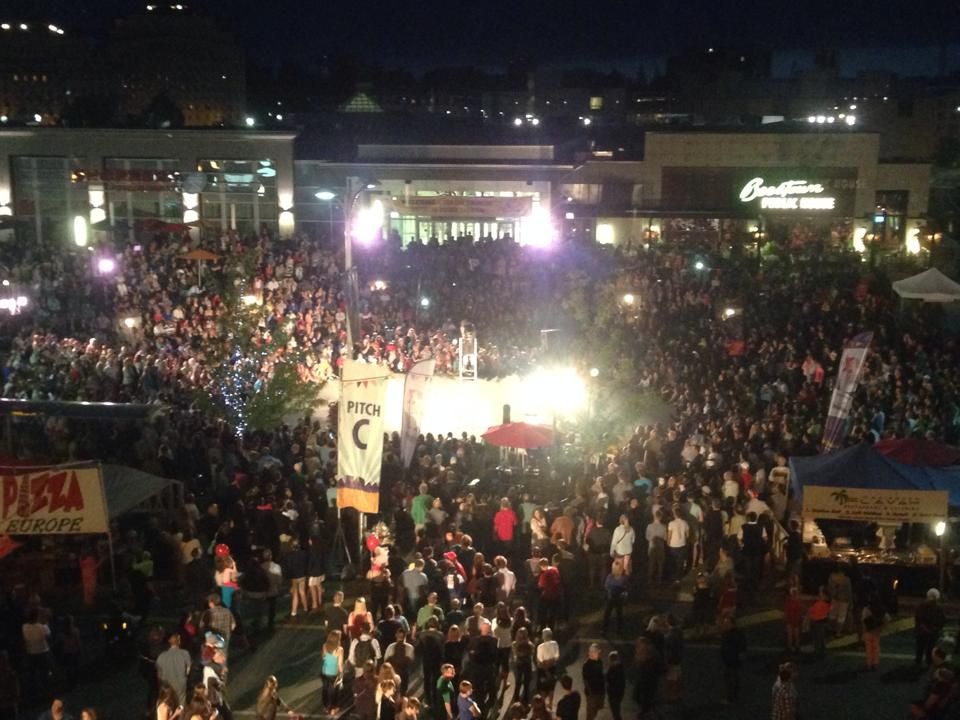 Being a dad of two, with one of the way, Rob has been spending most of his time during Lockdown looking after his children and playing a lot of garden tennis. As we all have during this strange period, he tells me he has spent some time reflecting and he goes on to explain “for the first time I’ve realised that creativity has a lot of different homes” he’s got the kids full time, there’s no work coming in so there isn’t the time or demand to create events. “I definitely miss the agency work” Rob admits.

In the time I’ve known Rob, he’s always been ambitious and creative with his numerous ideas, so it came as no surprise to me when he came up with the idea of having our kids favourite performers reading children’s stories. He then goes on to say that it definitely feels rewarding with this new project, and with most of the world in lockdown, it’s nice to give something back!

You can find these here

“Learn to do something, anything! Learn a trick. Learn a skill. Make use of the time. Learn a magic trick, learn a party trick. Learn to do a cartwheel. anything. I think if you come out of this with one new skill then that’s OK!”

There you have it. The top tip for staying at home during isolation from a Guiness World Record Holding – World-famous escapologist – Owner of Covent Garden Entertainment – Weakest Link Winning-  family man, Rob Roy Collins. 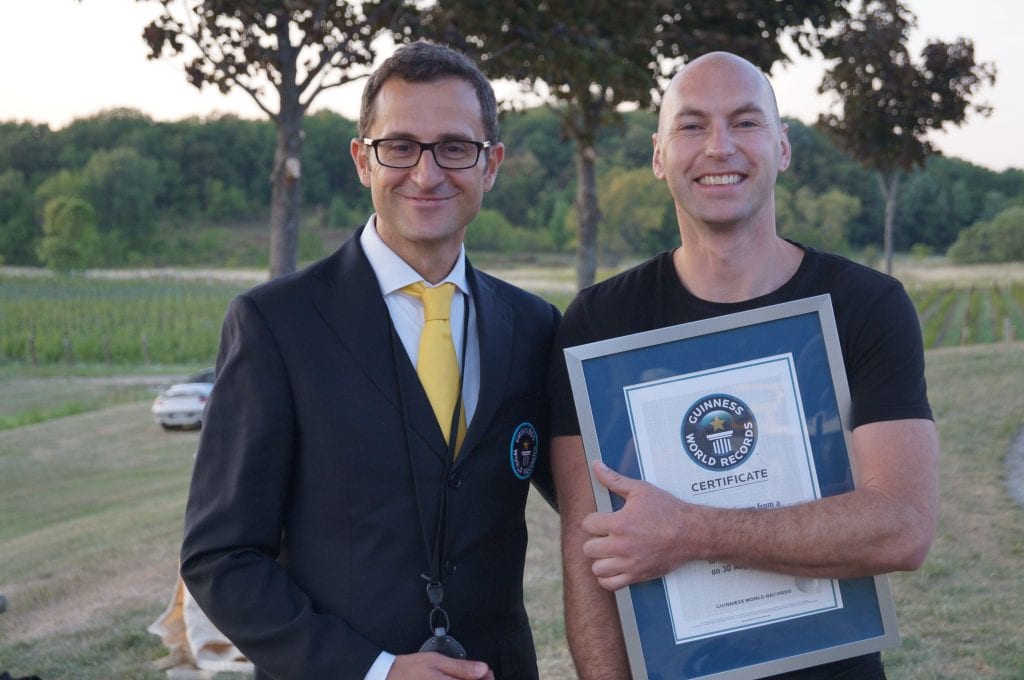